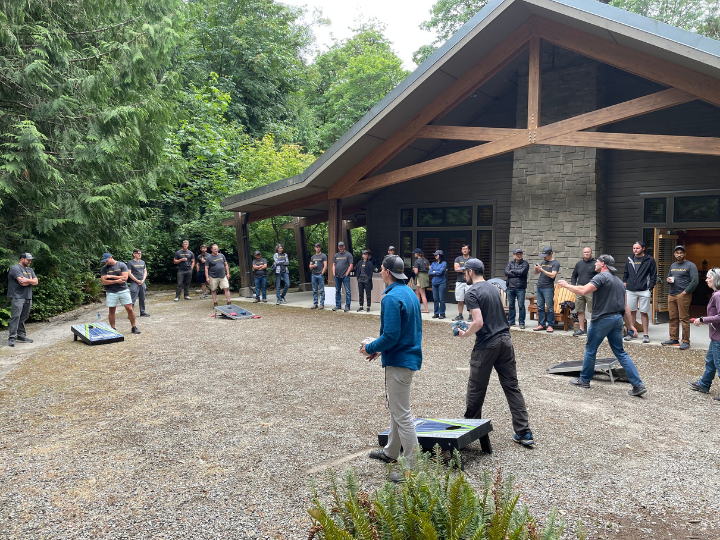 When he returned to his hometown, his prior successes counted little to his standing on the family farm. He still had to pitch in and was given the most unpopular job on the farm: picking rock.

For the non-farmers who don’t know this pain, rock picking is back-breaking work. But it must be done. Every farmer has had to hammer out a rock lodged in their discs at some point, and many have had to deal with far worse.

Back on the farm, for days on end, Brent paced the fields in the sweltering prairie heat, heaving hundred-pound rocks into a bucket… just like his father had for the last 75 years.

There had to be a better way.

Existing mechanical solutions weren’t adequate. They were rakes, drums, rollers, or conveyor belts, best described as implements of mass soil destruction. Nothing had the smarts to hone in on just the rocks. This limited when, where, and the type of fields that could be picked. Stubble? Clogged the machines. Pasture? Nope. Time and again he reverted to hand picking. What was needed was something that could pick rock anytime, by anyone, and on virtually every field type.

Brent, a mechanical engineer who had spent a career in software technology, set out to design a solution to this age-old problem by founding his fourth company, TerraClear. Drawing on this network in the technology sector, in December 2017 he assembled a team with deep experience in software, mechanical design, artificial intelligence, robotics, product development, leadership, and most importantly, farming.

The result? An entirely new way to solve the problem: precision mapping + precision removal. The team built a rock clearance solution that dramatically reduces the time and challenge of picking, while for the first time, comprehensively solving the problem each season. To engineers, it’s an exciting application of the latest in robotics and AI. To everyone else, it just works. In fact, TerraClear’s Rock Picker averages up to 400 rocks per hour and can pick up rocks the weight of an adult panda, or 200 pounds!

Early returns on TerraClear’s innovations are exciting. Evan Aardema, a farmer, and customer in southern Idaho said, “On a 150-acre field we went from it taking 4 days and 6 guys to pick the rock by hand, to 1 day with 3 guys with the Rock Picker. That’s an 8x efficiency gain in the labor, and now I’ve got 18 days of labor that I can spend on something more productive.”

Where Are We Now

TerraClear’s product roadmap includes further integrating AI and computer vision with a fully autonomous rock picker platform. Think Roomba for rocks. “We’re working every day towards an autonomous solution for rock picking – and that is a multi-year project. Along the way, we’re building solutions that solve this problem better than anything out there,” says President Trevor Thompson.

With offices and workshops in Bellevue, WA, and Grangeville, ID, TerraClear is growing fast, raising $38M from investors, including Seattle-based Madrona Venture Group. Now whether you’re interested in TerraClear’s products and services, partnering as a custom provider, or are interested in joining the team of nearly 30 strong, TerraClear wants to hear from you! 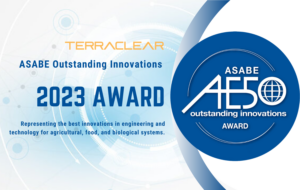 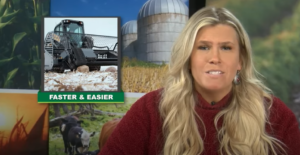