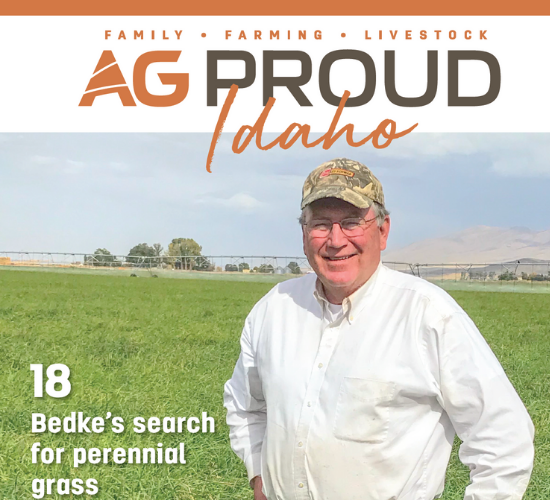 A northern Idaho startup will place a dozen automated rock picking implements with farmers this growing season. The most unique feature of the company’s new implement is a hydraulically powered arm with a rubber belt-driven pincer that can quickly aid farmers picking rocks anywhere from 6 inches in diameter up to 28 inches.

Designed to mount to a skid steer, the new implement requires manual operation by the equipment’s driver – at least at this point in development. The company developing the new rock picker – TerraClear – envisions even further automation of rock picking in the future. Director of marketing Heidi Lindsley said the company is driving toward a “Roomba for rocks” – an automated robot that can solve farming’s rock-picking problem with less human interaction.

Grangeville, Idaho-based TerraClear (www.terraclear.com) presently has two offerings for farmers. They have the new implement already described. And they can also help identify where and how many rocks a farmer may need to pick in a certain field.

To identify where rocks are, the company uses drones to fly over a field, take high-resolution photos of the surface and then, with the help of computer vision and A.I., identify where uncovered rocks are in a field. The more fields the company’s drones fly over, the better and more accurate its computer – otherwise known as a neural network – gets at identifying different types of rocks, in different soils and how many need picked.

“We’ve flown a lot of fields in north Idaho, and the models are quite effective on bare, cultivated fields up there. This year, we’re expanding into other areas and continue to improve the model’s use in new conditions,” Lindsley says.

The company can provide a farmer a GPS map of where be picked rocks are laying in a field that’s recently been cultivated. “Timing is really critical. We can now create a rock map in
fewer than 24 hours after flying the field, and that timeline will only get faster,” Lindsley says.

Pairing the company’s rock map and a GPS-enabled skid steer with the company’s rock picker can really save a farmer picking time and labor, Lindsley says. Operators who have rocks mapped on a tablet screen can use GPS tracking on their skid steer to help navigate throughout the field. For example, as an operator drives up to a rock to be picked and comes within visual sight of the rock, the dot on the screen representing a rock to be picked disappears. The company can even chart the most efficient rock picking path for an operator to follow through a field.

“Our technology really mimics hand picking where they’ve got a person driving a Ranger or a front-end loader with a bucket and then they’ve got another couple people picking up rocks. It’s just much faster and much more fun,” Lindsley says.

The company has already placed a few units with farmers in Idaho and California, and will be delivering units in Minnesota and Pennsylvania this spring as well. Last year and again this
year, they will offer a custom rock-mapping and picking service to farmers in northern Idaho.

However, that’s not all that TerraClear is working on. The company’s next level of automation incorporates computer vision with the rock-picking arm, so a driver would only have to get close enough to a rock for the picker to see it and then it would automatically engage the picking arm. They’re calling that feature – “Auto Pick.” Even further in the future, the company will pair its technology with autonomous tractor technology to create a completely hands-off rock-picking robot.

“At that point, the picker will be like a rock Roomba that you give coordinates of the rocks in your field, and you send it out there to have it go pick your rocks for you.”
—TerraClear spokeswoman Heidi Lindsley

Click Here To View The Full Article
Previous
Next 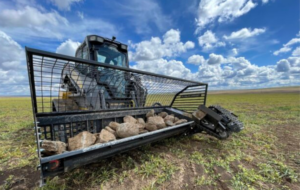 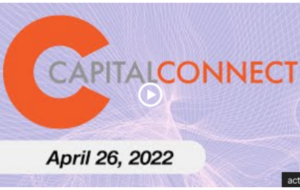 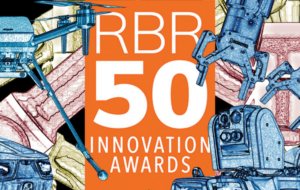